Laura had taken to study, and enjoyed all aspects of nursing. Hallelujah.

Laura made new friends at university to add to her circle. She enrolled on a hospital banking scheme to work hours as a care assistant, to gain knowledge, to gain extra funds. She took a Saturday job at a department store to spray perfume at passers-by. Laura spent time with The Boyfriend three nights a week.

The Boyfriend’s one-night stand, which resulted in a baby?

The baby arrived, a girl. The Boyfriend carried the baby’s photograph in his wallet. Said he wasn’t sure if baby were his. What the!

Laura obliged The Boyfriend’s instruction, she waited outside in the car as The Boyfriend disappeared into Baby Mother’s house to visit his offspring, the baby he said was not his.

Two years into the three-year nursing course. Husband and I came home from holiday. Laura had got engaged.

The Boyfriend had gazed in the jeweller’s window at the sparkly rings, and let his mother choose the one to buy.

We chinked glasses of champagne to wish them well.

Where would they live? House prices were soaring. Laura was a student.

Husband and I, had secreted funds for our daughter’s future, for a deposit on a house. It was time to make this known. This was an exciting time for Laura.

Laura and The Boyfriend chose a house perfect for them. His mother did not like it. The house purchase was cancelled.

The couple found another house that needed renovation. The house was purchased with our money as a deposit.

A partnership. Laura and The Boyfriend were about to be a married couple. Share and share alike.

No stipulation was given whom owned the money we gave. 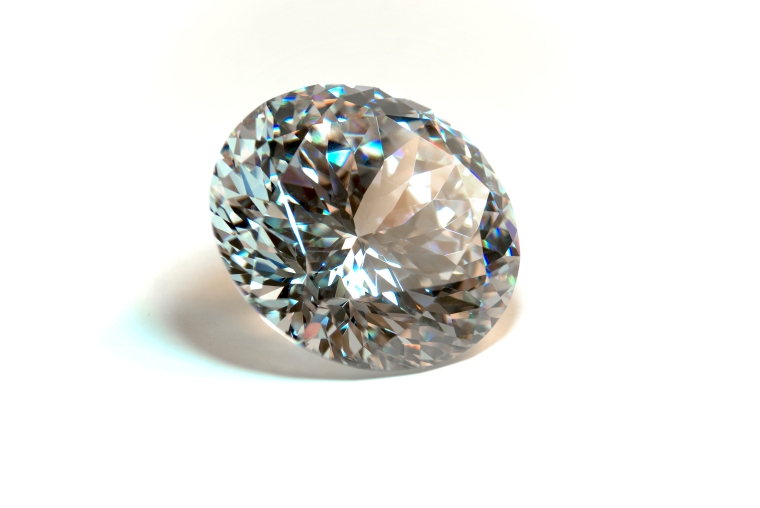 I am the mother of two adult daughters, both much loved and cared for. The eldest thought she could handle social drinking and party drugs, she could not. There is a journey addicts relate to - their journey. As a mother I have healed through the written word. This is my journey.